When I was in college, I was always doing stuff like mowing lawns or doing lawn care work to make money. I understood that there was something better than the hour pay model, at least for me, anyway.

And so I was always running around hustling and doing little side jobs. Those jobs even led to starting my own lawn care business in high school and hiring my friends and making like $16,000 in one summer.

A mentor of mine who is two years older than me called. He asked me to go to Atlanta, so we’ll go to New York the next day. I live an hour away from Atlanta, but I still went.

Next thing I knew, he already bought the plane tickets to New York.

To give you some context, we know someone who worked at Saks Fifth Avenue in New York City. We went there before the big Black Friday Sale, and Saks was gearing up for a big apocalypse of sales. They make the sale every year.

When we arrived in New York, I don’t know where we were staying. We took a taxi pulled up to the Carlyle Hotel, which is one of the five-star hotels in New York City. I think it was like $1,200 a night to stay at that time.

We walk in the front lobby to check-in, and the people were polite, but they were looking at us like we were going to solicit something. We were in our early twenties. They almost discouraged us from even being there.

So we said our reservation and they showed us around.

It was astonishing. So many famous people have stayed in that hotel. The Carlyle is unbelievable.

I couldn’t wrap my head around the fact that we were in our early 20s, staying at the Carlyle and having $100 meals.

The next morning we showed up early in Saks. Our contact let us come in the back door.

As we were coming in, I saw that they were doing their team huddles and meetings in the lobby and areas like the jewelry section.

Our contact had called in advance, and he had pulled some pieces aside for us. There were $5,000 scarves and $20,000 bags – all men’s stuff. There were shoes, ties, blazers; you name it.

They pulled those things aside, and it was stuff that he recommended and that he thought would do well in the flip market.

Photo by Aaron Burson on Unsplash

We used credit cards and got deals up to 75% off on eBay.

When eBay was huge (I think this was 10 or 12 years ago), if you got stuff discounted enough, you could flip it and make a decent profit on the site.

Now, what does that mean?

If we take it back to Atlanta, where we lived and put it on eBay, it’s going for 50% of MSRP, all we’ve done is the hustle work to go to New York and bring it back and then sell it.

Some people have the money to get a 50% discount, but they don’t want to fly the items to New York. So we were basically the middleman of that equation.

Photo by Andrew Neel on Unsplash

The guy working at Saks had pulled stuff aside for us. My friend was able to have his credit limit increased from $50,000 to around 80. He spent $43,000 give or take. I spent seven or $8,000. So we came back to Atlanta, we were prepping to get this stuff ready.

The items we bought in New York came, and it was everywhere. We bought so many things to flip. One of the other kickers was if you spent over $3,000, you got that extra 25% kick, but it was also interest-free —no payments for 12 months plus free shipping.

Here’s why that matters.

Let’s say we get things back to Atlanta. All the stuff’s all over my mentor friend’s mom’s condo.

We had these Canon cameras, and we’re trying to get everything situated, so we can take pictures and put up these professional-looking listings on eBay. We even did custom HTML to make our listing stand out.

If it didn’t sell, we might double up if we got 75%, since it usually sells 50% MSRP. We still have free shipping, 12 months, no interest, and no payments to return before we’d have to pay.

It was like we got a loan from Saks Fifth Avenue because mostly everything sold out. My mentor friend ended up making $4,000 off his $43,000 investment.

So between the two of us, we made almost $50,000, and I think we sold our last piece like mid-December.

“Cash is king, but credit is crucial.”

I was young, and I was trying to figure out what I want to do in life. Then I watched this young guy fly to New York, live large, stay in a luxury hotel, make what someone would make in an annual salary in like a week, and eliminated a lot of the risk in the process.

He taught me something I will never forget it. We’re walking back to the hotel, and I remember him saying, “Cash is king, but credit is crucial.”

Cash is everything, but if he didn’t have substantial credit, we wouldn’t be able to leverage credit the way we did.

He used that money to start his business, which is still running today. Now, he sells $200,000 luxury vehicles. It’s the same game, the same process.

There’s so much that I learned throughout that entire trip. It blew my mind as to the possibilities that are out there in the world if you’re just willing to be resourceful and look for opportunities. When there is one you don’t ask questions, you go for it.

One of the most amazing experiences and honestly, as an entrepreneur, that lesson alone, I would not be here today. That opened up my mind to the possibilities.

So put yourself out there. You never know what could happen with some of these things.

There are fantastic opportunities that sometimes we don’t think about because we don’t think outside the box enough or are too afraid to step outside of the box. 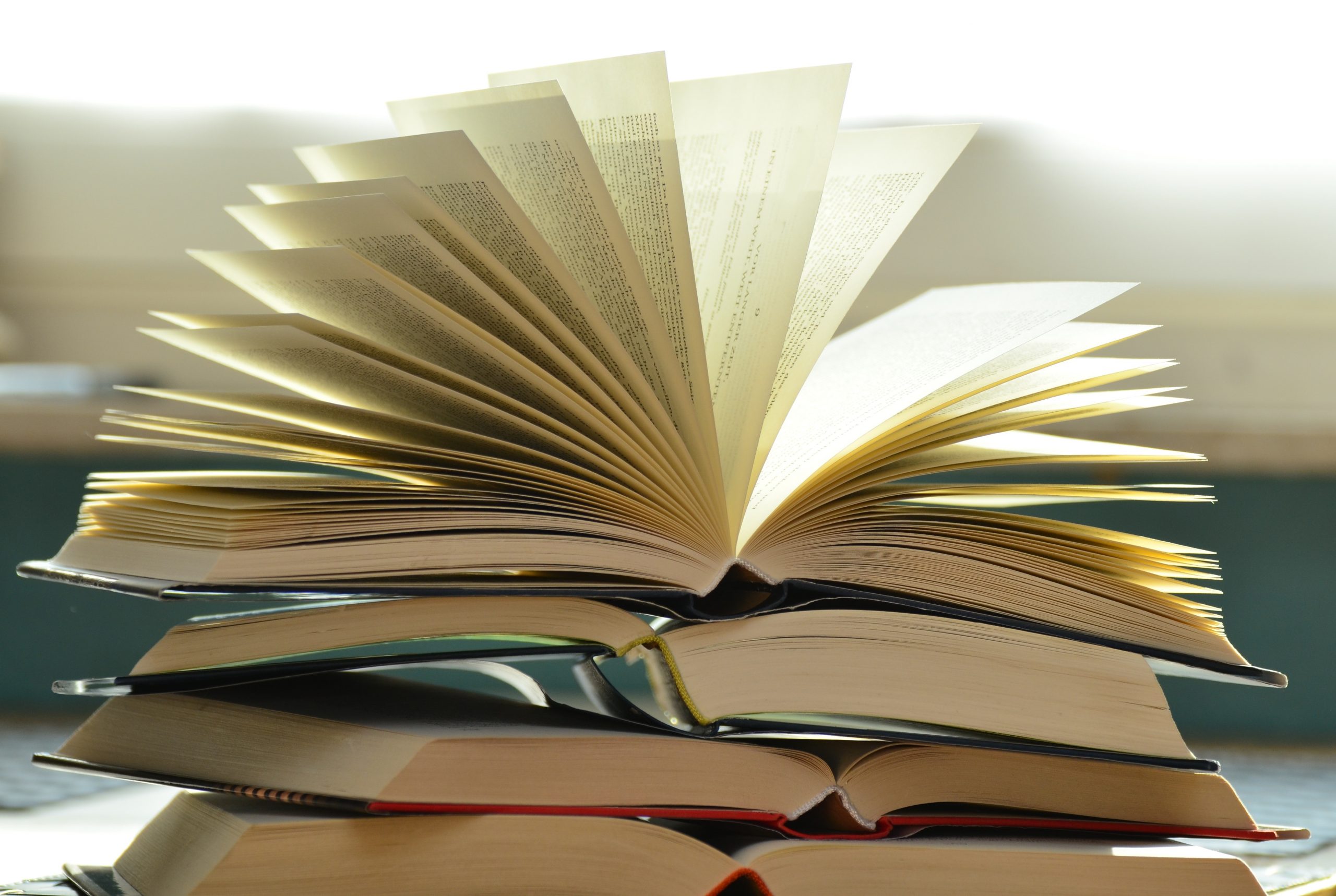 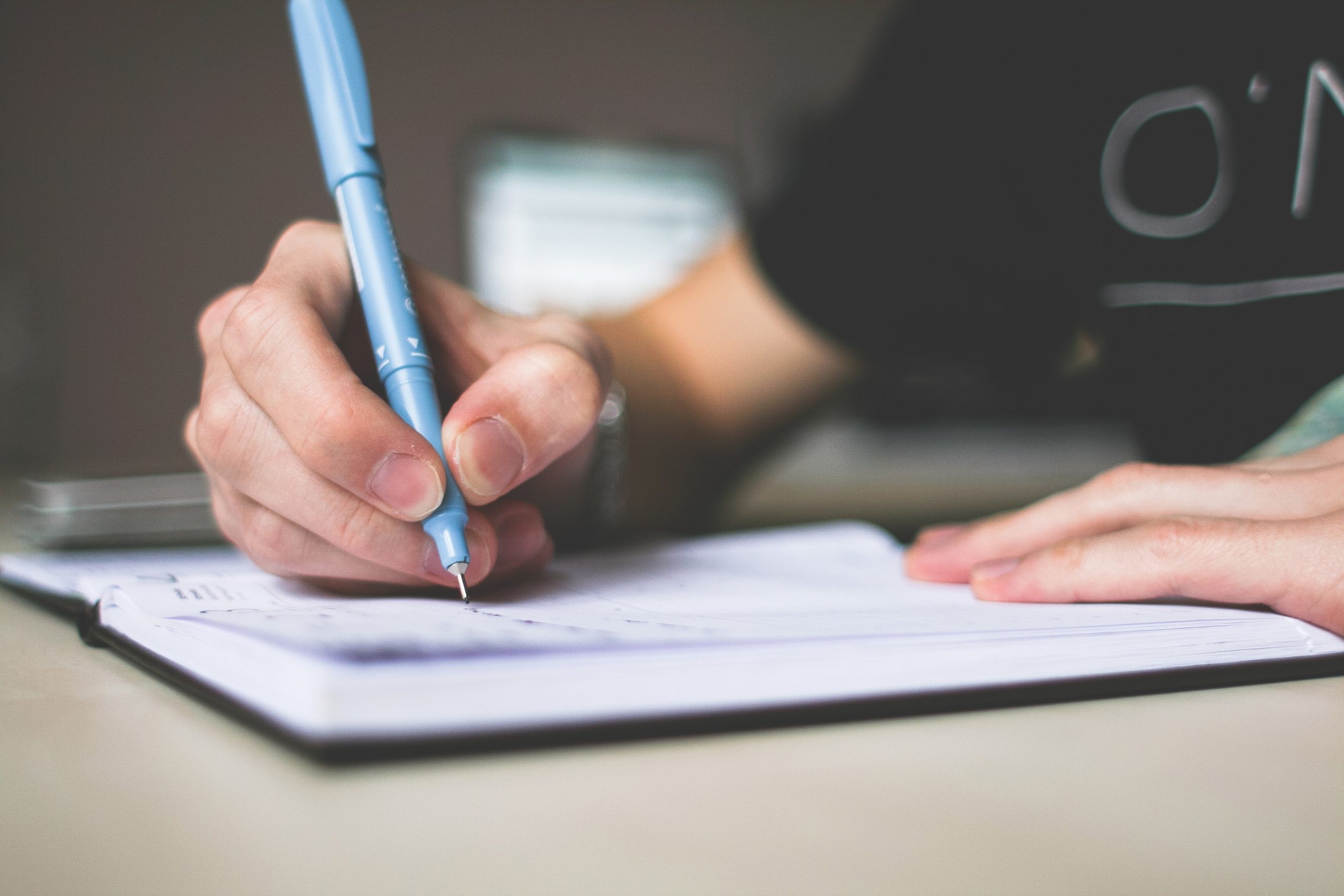 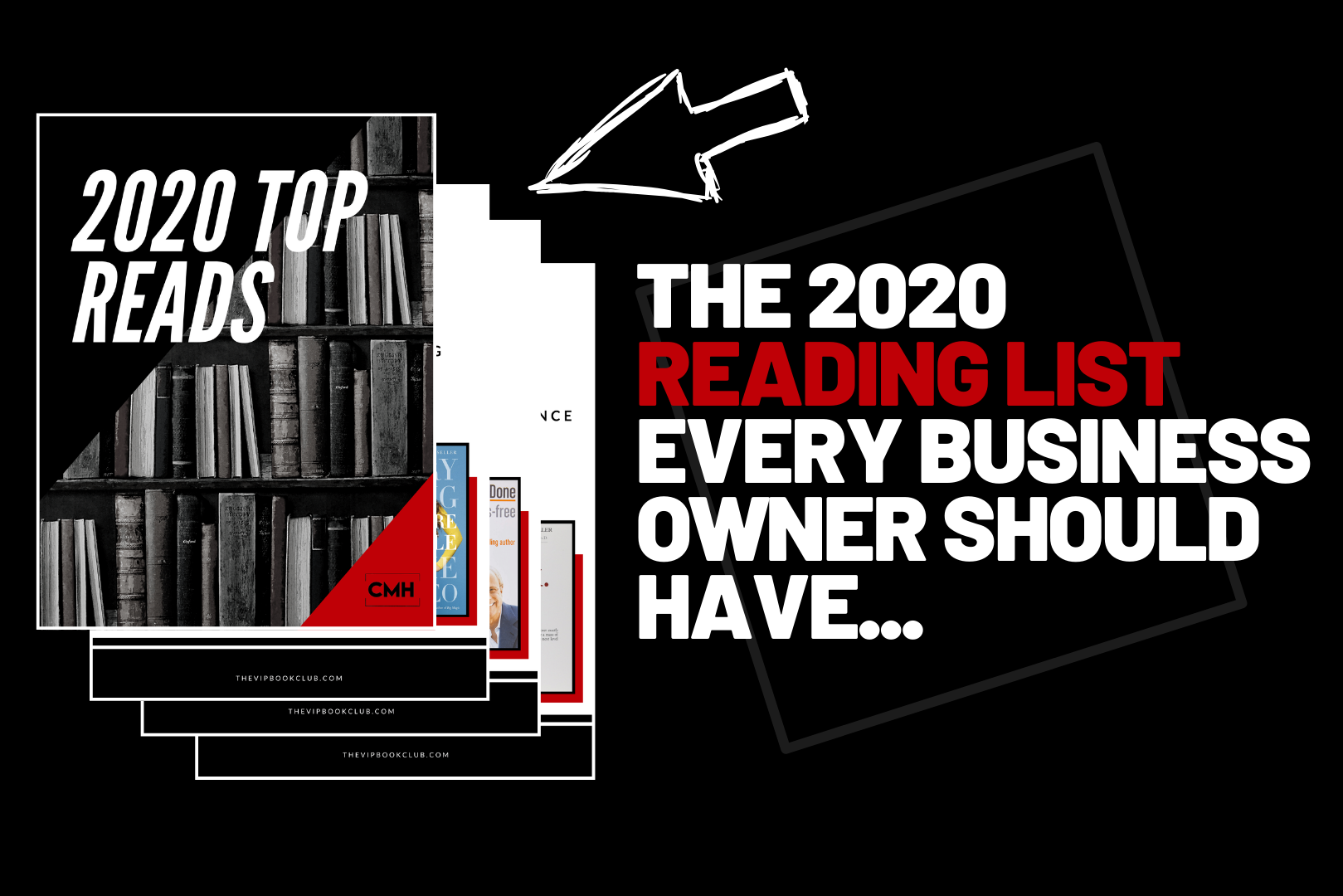